Flooding has long been a concern for many in our part of Norfolk – and the heavy rainfall of December 23rd-24th 2020, and again in the early part of 2021, resulted in a record number of call outs for Anglian Water, the Environment Agency and Norfolk County Council alike, exacerbating these long held frustrations and fears.

Many saw their gardens and homes flooded with surface rain water and, sometimes, raw sewage. Many more reported being unable to use toilets and showers as drainage systems and nearby pumping stations were overwhelmed. Sadly, in most cases, it was the second/third/fourth time this had happened in the previous year (following similar flooding in previous years) and, quite understandably, people are at the end of their tether – feeling hopeless, and angry and distrustful of the local agencies that take their money, but provide a service well below the standard promised and which would be reasonably considered acceptable.

That’s why I decided to band together with local councillors in some of the most affected communities, and bring together community groups and officials of NCC, Anglian Water and the Environment to form a Mid Norfolk Flood Partnership – an open forum in which specific flooding issues, historic wider issues and how the system for responding to and mitigating flooding events needs improving.

The MNFP pulled together a 14 point letter that was among the very first submissions to Lord Dannatt and the Norfolk Strategic Flooding Alliance that he now chairs – and since then, we continue to lobby hard for assistance and reform.

We were delighted when the NSFA’s first recommendations included most of the 14 points that we had ourselves suggested in our letter to Lord Dannatt. The NSFA’s news that they would tackle ‘tranches’ of the worst affected communities was also greatly welcomed – with the first tranche set to include 16 towns and villages hit especially hard earlier this year (of which 6 are located in Mid Norfolk). This comes as a tremendous relief – and Lord Dannatt’s assurances that second, third, fourth… tranches will follow is positive news indeed.

This page is dedicated to this campaign, and you will find each update I provide on this issue. 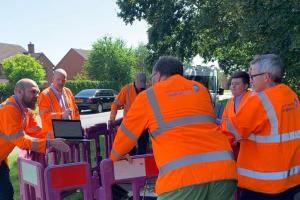 As part of my ongoing efforts to bring about an improved system for responding to, and mitigating for, future flood events, I have also taken a keen interest in water management – an often overlooked issue. 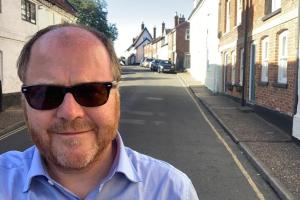 As part of my ongoing campaign work on flooding in Norfolk, I have written once again to the Secretary of State for the Environment, Food and Rural Affairs 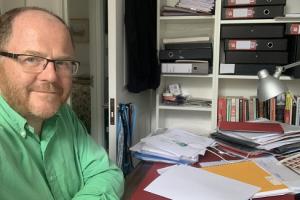 Flooding – Letter to Secretary of State

Flooding has long been a concern for many in our part of Norfolk – and the heavy rainfall of December 23rd-24th 2020, and again in the early part of 2021, resulted in a record number of call outs for Anglian Water, the Environment Agency and Norfolk County Council alike, exacerbating these long held frustrations and fears. 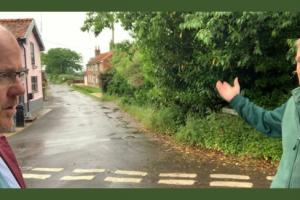 I was delighted to catch up with Cllr Fabian Eagle in North Pickenham last week, to see for myself the devastation the floods and subsequent sewage issues have caused and what can be done to combat the awful destruction it causes. 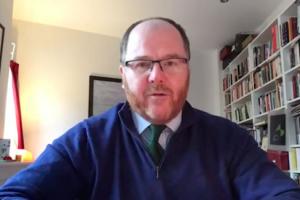 This past Friday I joined a Zoom meeting with Yaxham Parish Council members, as well as representatives of Flagship Housing, Anglian Water and Norfolk County Council’s Highways and Flood/Water Management teams. 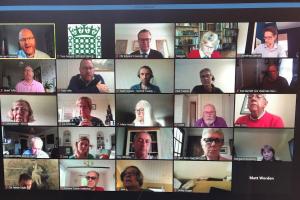 In response the terrible flooding that hit large parts of Mid Norfolk just before Christmas, and in the early months of this year, I convened a Mid Norfolk Flood Partnership to give our affected local communities a stronger voice to speak out on the issue. 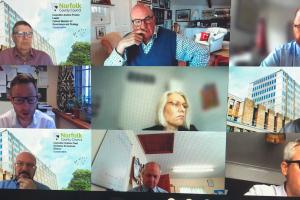 Earlier this year, the Mid Norfolk Flood Partnership group wrote to Lord Dannatt, Chair of the Norfolk Strategic Flood Alliance, to outline our 14 recommendations for actions that needed to be taken to ensure the county was much better placed to respond to, and mitigate for, future flood events. 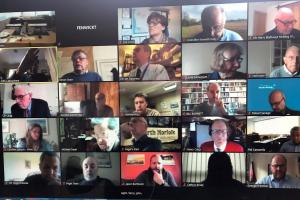 It will come as no surprise that I continue to receive a large amount of correspondence in relation to the recent flooding. The current system is not working, and something needs to be done.