Brain tumours kill more people under the age of 40 than any other cancer. They are indiscriminate and can affect anyone at any age – with 16,000 people diagnosed every year. 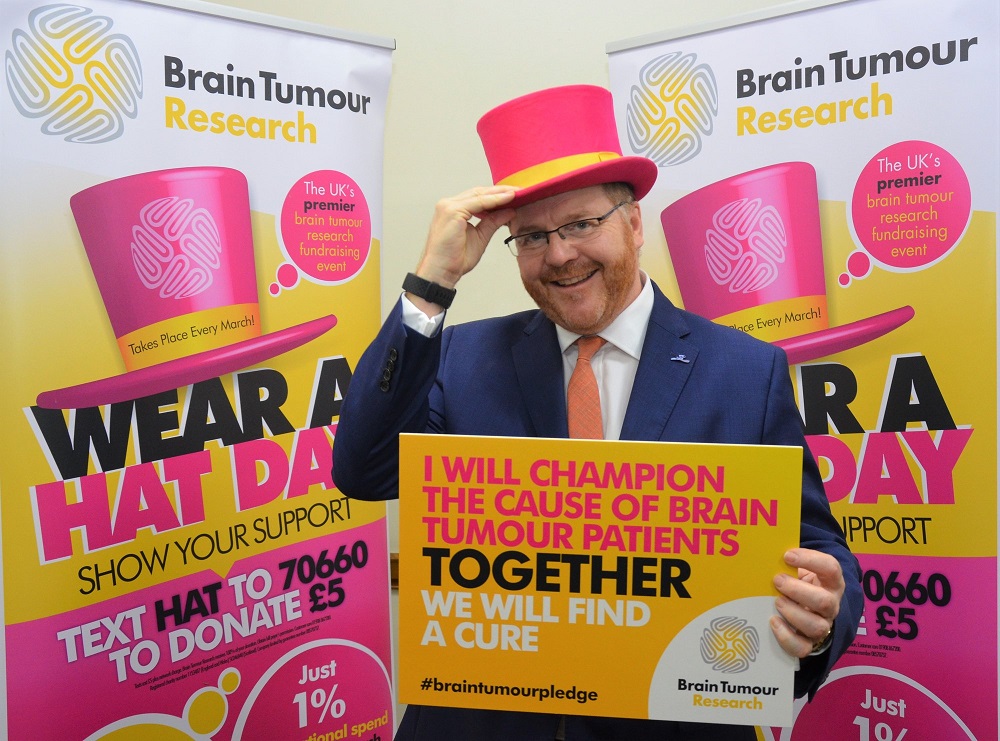 Finding a cure has long been a cause which I have supported – even more so since the passing of my childhood friend, Charlie, a few years ago. Charlie was still in the prime of his life at age 50. In Charlie’s memory, in that of distinguished former member of the House Baroness Tessa Jowell, and so many others, I actively campaign to help raise awareness and support the ongoing research efforts aimed at finally ridding our world of this terrible illness.

That’s why, when I was previously Minister of Life Sciences, I surprised my officials and announced the establishment of a Taskforce to look into brain tumour research – bringing together clinicians, charities, patients, carers and officials. Within eighteen months, the then Secretary of State had announced a further £45 million worth of funding for the cause and, while great strides forward have been made, there is still much more to do.

Through reforms like the Accelerated Access Reform I led with the then Secretary of State back in 2016, I believe we can develop a model in this country that enables the NHS to accelerate ground-breaking treatments and innovations for a variety of illnesses, including brain tumours. For example, by encouraging patients to share genomics and tissue data to drive research. I am committed to doing all I can to nurture that climate.

More generally, I support Brain Tumour Research’s national day for raising awareness, “Wear A Hat Day”, each year and recently met with my constituent Stuart Grant, himself having been diagnosed with a brain tumour, to support him on his 10,000 Steps per day challenge to raise funds for the charity’s work. I’ve also visited laboratories pioneering world leading research into this disease, such as the Brain Tumour Research Centre of Excellence at Queen Mary University of London in 2018, and, as highlighted during my recent visits to Switzerland and Israel, I believe that we’ll be able to turbo-charge science and research in this country, including efforts to find effective cures for brain tumours, by strengthening the connection between the best laboratories here in the UK and internationally.

Now, as Minister for Science, Research and Innovation, I am determined to do all I can within my remit to support fellow Ministers at DHSC and ensure that researchers are supported in their quest to accelerate and deepen their understanding of cancers in the brain too, and I look forward to continuing all of my efforts in the months and years to come in order to help develop effective cures for this indiscriminate disease.

Please do check back on this page for updates on my work on this campaign.

You can also learn more on the Brain Tumour Research Website here: https://www.braintumourresearch.org 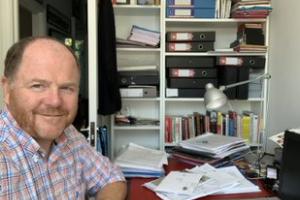 As part of my continued efforts to raise awareness of the illness and support those working hard to combat it, I was pleased to have the opportunity to speak to the Chief Executive of Brain Tumour Research UK this past week. 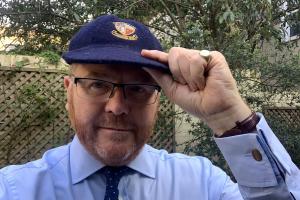 16,000 people are diagnosed with a brain tumour every year. Only 20% of those diagnosed survive beyond five years compared with an average of 50% across all cancers. 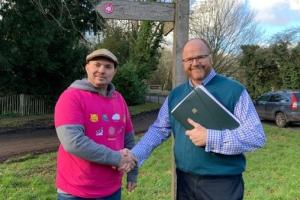 Brain tumours are indiscriminate and kill more people under the age of 40 than any other cancer. 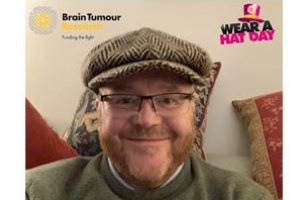 16,000 people are diagnosed with a brain tumour every year. They are indiscriminate and can affect anyone at any age – killing more people under the age of 40 than any other cancer.

George Freeman says Tessa Jowell’s legacy must be faster progress with the use of data and genomics in medical research, with the Accelerated Access Reform and with innovative approaches to drug trials

George Freeman calls on the Government to find a way to enable patients to easily give consent for the release of NHS health data assets to help drive research and also to improve accelerated access to innovative medicines.

George Freeman announces a new package of measures including a task and finish group in the Department of Health to specifically address issues raised in the debate including  data collection, trials, off-label drugs, research barriers and skills. 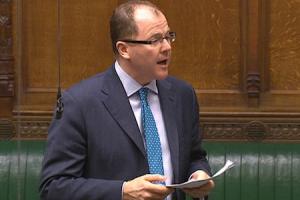 George Freeman to meet with NHS England, NICE and manufacturers to attempt to broker deal to secure access to drugs for ultra-rare diseases.