Skip to main content
A47 Rat-Running Campaign and Taskforce

I have long campaigned for much needed improvements to Norfolk (and the East)’s infrastructure.

With the exciting growth of the nearby Norwich Research Park, A11 Tech Corridor and countless businesses (small, medium and large) in our area, I believe that the area between Dereham-Norwich-Wymondham, in particular, has the potential to become the “Norwich Research Triangle” – an area with a bright future based on lots of small start-up companies that creates exciting jobs and opportunities and spreads the prosperity further to the likes of Watton and other “left behind” towns which need a boost. Norfolk in general though has the chance to unlock its full economic potential. 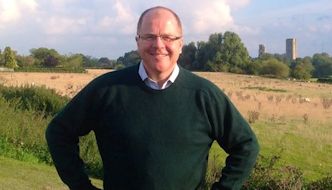 That’s why I (along with my fellow parliamentary colleagues, local councils, community groups and the business community) have been so vocal about improving our region’s digital and transport networks. Good connectivity is key if we are to grasp this wonderful opportunity properly and ensure vibrant communities for ourselves and future generations to come.

We’ve already made some excellent achievements – the dualling of the A11 and the roll-out of superfast broadband to, now, just over 95% of Norfolk to name just two! However, a big part of this vision going forward is achieving full dualling of the A47, as well as securing the Norwich Western Link (to connect the NDR to the A47 west of Norwich).

While I am pleased that Highways England will finally be getting on with the £300 million A47 improvements between North Tuddenham and Easton that I helped to secure, and am delighted to see Norfolk County Council driving forward positive work on the campaign to deliver the Norwich Western Link, I share the profound local concerns that the delivery of these projects could lead to a surge in rat-running through many of the communities between the proposed Berry’s Lane/Wood Lane junction at Honingham and Wymondham/even further afield (including the likes of Honingham, East Tuddenham, Barnham Broom, Kimberley, Carleton Forehoe, Coston, Welborne, Brandon Parva, Runhall, Wicklewood and Wymondham). 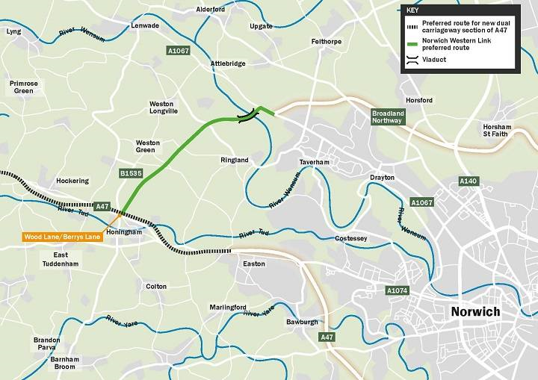 Although these infrastructure improvements will represent massive progress for our area, it is vital that we ensure that a proper strategic plan is put in place to prevent these likely rat-running problems. We cannot sacrifice some of our most picturesque villages to ever more congestion, as well as greater levels of pollution and environmental damage, simply because we have not thought to look at the likely challenges ahead. It’s the quality of life, beautiful landscape and community spirit that makes Norfolk so special!

Back in October, at the request of a number of local Parish Councils, I attended a public meeting at St Peter’s Church in Kimberley to hear in greater detail their concerns about this potential increase in rat-running through our rural communities. It was decided that a local Taskforce would be created to co-ordinate the villages affected and work with local councillors, county and district officers, Highways England officials, the A47 Alliance and countryside groups to oversee the development of a proper Plan around the works – aimed at mitigating any likely rat-running and minimising the impact on local communities.

I am thrilled that, at a meeting earlier this year, the Taskforce received confirmation from Norfolk County Council that they were looking to expand their traffic survey work in Mid Norfolk – to better understand the possible traffic impacts both during and after the construction works for both projects. A map of proposed sites for this additional work was provided (and a link to it can be found at the bottom of the page).

Since that meeting earlier this year, Highways England have carried out the next public consultation for the North Tuddenham-Easton project, and are working through the findings. The local Taskforce encouraged local residents and communities to submit their views both to that consultation and directly to themselves as the Taskforce – then using the feedback obtained to make a formal submission to Highways England on how they would like to see the crucial new Wood Lane/Berry’s Lane junction designed.

In a meeting in the summer, Highways England gave the first indications of how their public consultation has gone – alluding to certain alterations that they intended to make to their original plans for the critical junction as a result of local feedback. I am pleased to report that we have since had confirmation that this has indeed been the case, and further consultation has now taken place to look at the specific issues of local and public access, along with public transport access – with Highways England now assessing that feedback too in order to assess their eventual final proposals.

I also welcomed a commitment by Highways England and Norfolk County Council Highways back in the summer to develop a proper plan for community engagement going forward – one that would allow them to ensure the views of local people form the basis of the mitigation measures that will be required, and add to the consultation work that will hopefully allow Highways England to get the plans for the Wood Lane/Berry’s Lane junction correct. Since the summer, I am delighted to share that this community engagement plan has been developed and subsequent meetings have taken place to explore how that process is going and what still needs to be done.

My team and I are supporting the Taskforce, Highways England and Norfolk County Council Highways as they now engage with local parishes to build a comprehensive picture of the traffic problems they are facing now and how they fear they may get worse in due course – and once the North Tuddendham-Easton stretch and the Norwich Western Link have been built. Once that picture has been formed, Norfolk County Council Highways will actively work with those parishes to assess which traffic mitigation methods may be required for the entire area to limit any potential negative impacts that these hugely beneficial infrastructure projects for our region may cause for this localised area.

More work lies ahead, but I am firmly commitment to supporting the local communities concerned on this issue.

If you have any points you would like to raise, please do send them to me directly and to the A47 Taskforce group at A47taskforce@outlook.com” 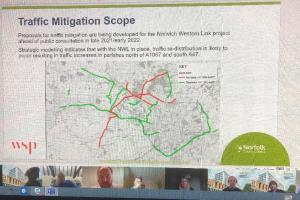 I was delighted to attend a briefing yesterday, alongside Jerome Mayhew MP, Norfolk County Council officials and councillors, to discuss mitigation to alleviate the likely rat-running increases that would be seen during and after the dualling of the A47 between North Tuddenham and Easton, and again once the Norwich Western Link has been constructed. 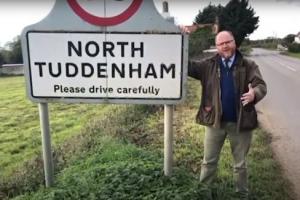 I was delighted to attend Baroness Vere’s RIS3 briefing for MPs today – at which the Government set out how it will determine its strategic vision and priorities for the country’s road network over the period 2025-2030, and outlining what objectives their multi-year investment plan will achieve. 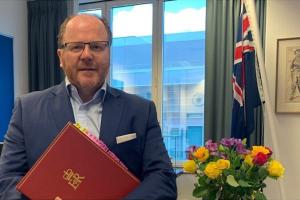 Since becoming the MP for Mid Norfolk in 2010, one of my central missions has been to avidly campaign for improving the local area’s transport and commuting lines. 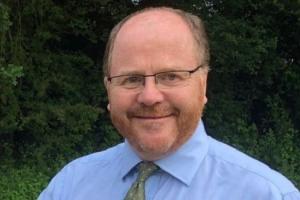 Improving connectivity in our part of the world was one of my first pledges when I began campaigning to be the MP for Mid Norfolk back in 2007. However, although infrastructure improvements will represent massive progress for our area, it is vital that we ensure that a proper strategic plan is put in place to ensure they do not come at the detriment of local communities and our rural way of life. 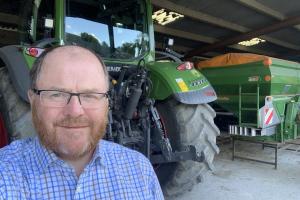 Improving connectivity in our part of the world was one of my first pledges when I began campaigning to be the MP for Mid Norfolk back in 2007. However, it must not come at the detriment of local communities and our rural way of life. 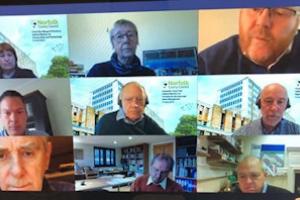 Improving connectivity in our part of the world was one of my first pledges when I began campaigning to become the MP for Mid Norfolk back in 2007 – and we have seen hugely positive progress, with more to come. 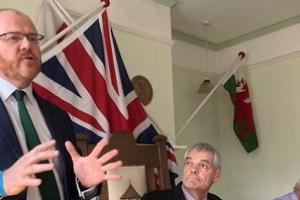 Improving connectivity in our part of the world was one of my first pledges when I began campaigning to be the MP for Mid Norfolk back in 2007. 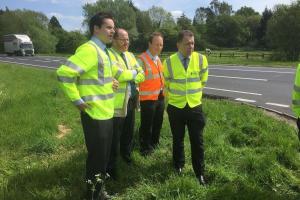 The fact that Highways England will finally be getting on with the £300 million A47 improvements between North Tuddenham-Easton, and that Norfolk County Council are making progress in driving forward their campaign to deliver the Norwich Western Link, should be welcomed by us all. 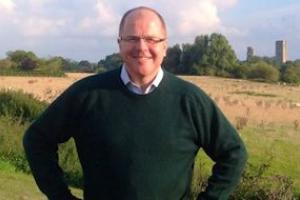 I have long argued that to fulfil Norfolk’s true economic potential, we must fully dual the A47 and ensure the Western Link from the NDR to A47 is delivered. The East needs investment and prosperity too!