There is widespread public anger about the lack of real local planning in recent years and the move to a system in which local council control and discretion is reduced, infrastructure funding is cut, and large scale out-of-town volume housebuilders are able to make billions from lazily dumping large scale commuter housing on the outskirts of villages and towns with wholly insufficient infrastructure.

That’s why, since becoming the MP for Mid Norfolk back in 2010, I have consistently (and loudly) championed the spirit of ‘Localism’, lobbied Government for reform to the Planning System (particularly in relation to the Five Year Housing Land Supply Rule) and done all I can to support and empower our local district councils, as well as towns and villages, as they set about developing their Local and Neighbourhood Plans – which set our visions for how our area, and the communities within it, should grow and develop over the coming decades.

I have also helped local communities stand up against inappropriate and unsustainable large scale applications – especially those that contradict the policies set out in the adopted Plans of the local districts and communities. 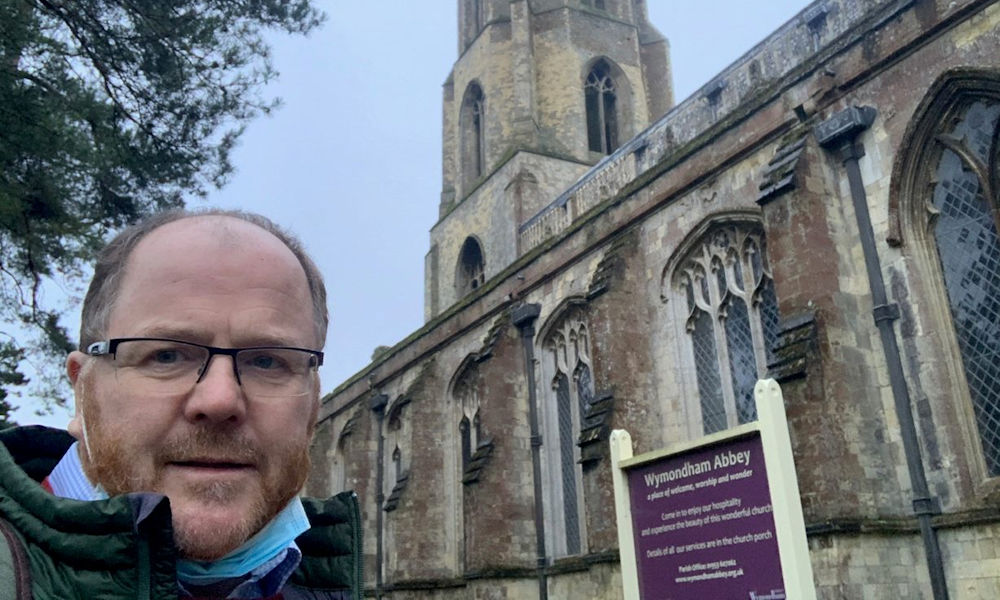 One such example has been the application for 150 homes on land north of Carpenter’s Barn, Norwich Common, Wymondham – which was initially rejected by South Norfolk Council, but which the applicant tried to appeal. (See my letter to the Planning Inspectorate below).

I am delighted to hear therefore that the appeal has been dismissed by the Planning Inspector, who has upheld South Norfolk’s original decision and listened to the widespread concerns of local residents.

Rest assured, I will continue to speak up for Mid Norfolk – and to lobby Government for the much needed reforms we need to our national planning system. (To learn more about my views on this, please see my submissions to last year’s National Planning Consultations here).